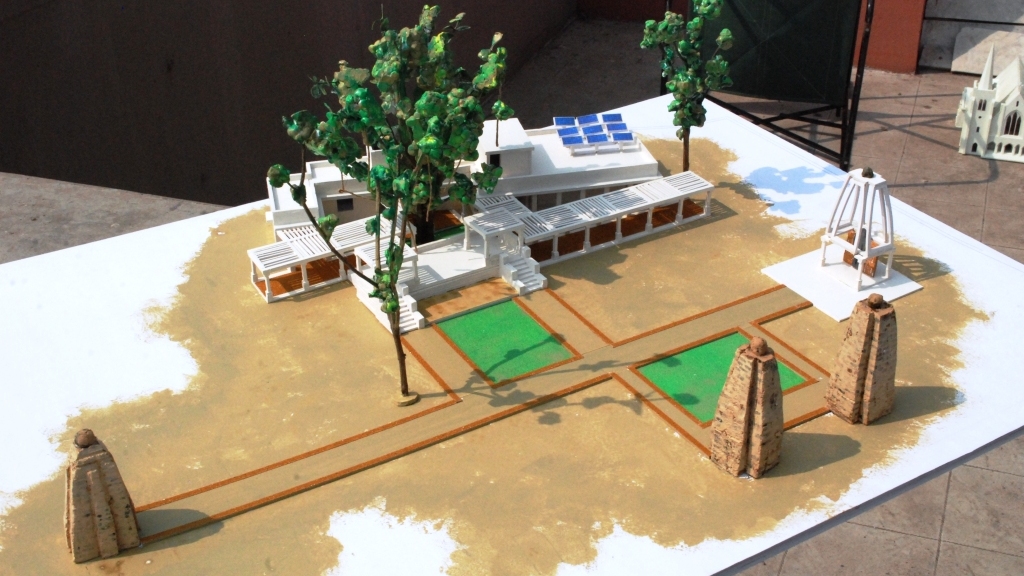 Crumbling shrines, decrepit sculptures, intricately carved
architectural relics and images strewn across the undulating
landscape of Pakbira reminds us of a glorious past ground to
dust by the ravages of time. The relics, dating back to the
9th and 10th centuries AD, suggest that the state might
have been an important centre of Jain civilisation.
The 24th Tirthankara, Mahavira had come here to spread the
words of Jainism in 6th century BC although scriptures found
in the region showed that many residents of the region had
already taken up Jainism. The 23rd Tirthankara, Parsvanath
had visited the region to propagate Jainism in the 8th century
B.C. But, it was only after Mahavir’s visit that Jainism took a
firm root in Bengal.